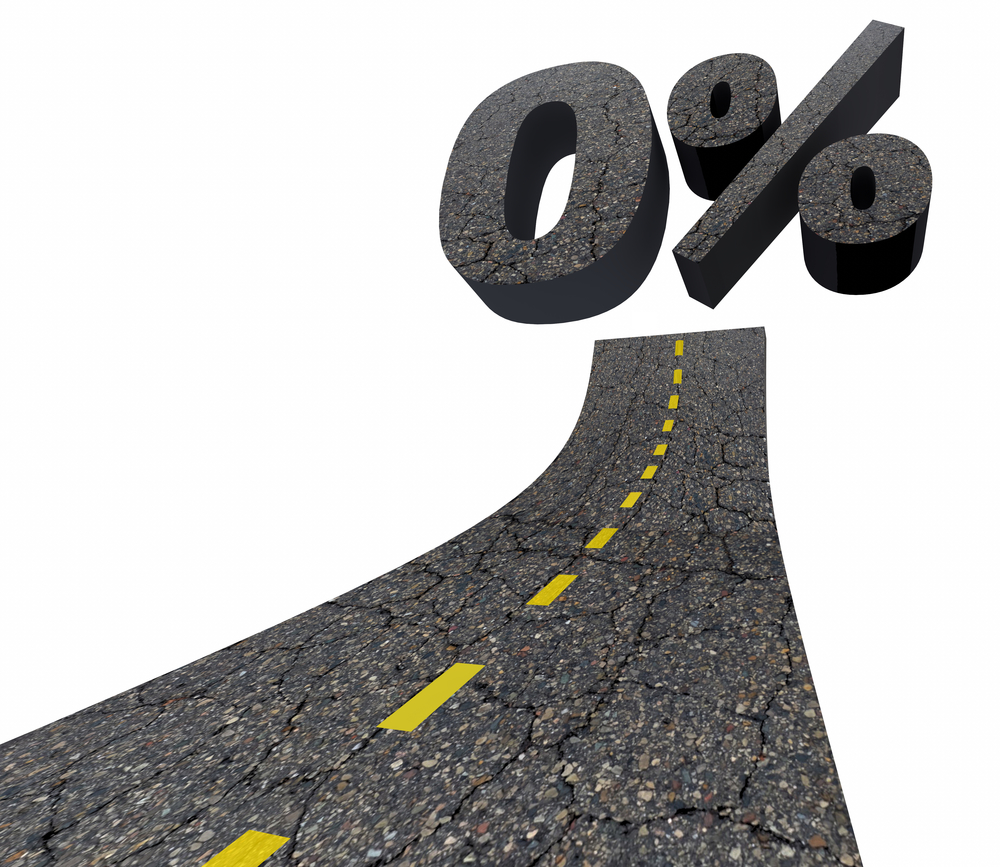 The problem isn’t debt, it’s interest. So says Anthony Migchels on the Real Currencies blog. He contends that what really puts people into financial peril is the fact that accruing interest rates make the act of borrowing money so much more expensive than originally assumed. He considers the entire concept of interest to be a “wealth transfer from poor to rich” considering that it is generally paid towards those who have money – from those who don’t.

“Consider a mortgage,” offers Migchels, “We borrow $200k, and after 30 years we will have payed about $500k. So we pay $300 thousand dollars interest over the loan. What would happen with our purchasing power, if we only needed to repay the principal? It would mean we would have $10,000 per year more purchasing power during the 30 years we repay the mortgage. Our credit would greatly improve, because our liabilities would be much smaller.”

The team, here at Synergy Merchants, couldn’t agree more. The way we see it, interest rates are nightmares for the not-so-mathematically-inclined. And, to be perfectly honest, that’s the vast majority of the human population. Calculating an interest rate in an effort to determine an exact dollar amount is practically impossible at the outset of receiving a loan. This is because those dollar amounts are based on a number of varying factors.

The first, and most obvious factor, is the interest rate. However, the dollar amount you accrue as a charge based on that rate is also determined by the size of your outstanding balance and the payments you make each month. Each time you make a payment, the interest charges are paid first and the rest of the payment is put towards the principal balance. The more you pay, the more your principal balance is lowered. So, to determine how much a loan will really cost you, it all comes down to how often you make payments and how much you’re able to pay each time.

But how is one to know such specific numbers when receiving a loan? After all, the purpose of securing a loan is because money is needed – not because money is readily available for monthly payments. Migchels reveals that banks don’t even have the money they’re lending to their borrowers.

“A bank basically is a credit facility,” he writes, “However, the bank has made us believe that it is their credit, that we are borrowing their money. This is not the case. Credit is the result of collateral and future income. A person has about 30 to 40 productive years and in that timespan, an average American will make about 1 or 2 million dollars. This future income is what makes the bank provide the credit. But this future income is not the bank’s, it’s the individual’s income. It is therefore their credit.”

It’s doesn’t seem fair to have to pay all that interest on a loan, does it? Nevertheless, it’s the way things work when you decide to borrow money. This is why, at Synergy Merchants, we believe so strongly in the merchant cash advance. With our program, Canadian business owners are able to get their hands on much-needed money without having to pay any interest.

Now, allow us to be clear. The money isn’t free. There is a one-time fee associated with our program. The major difference between the one-time fee and an interest rate is that all clients will know exactly how much it will cost them to receive their merchant cash advances. With no accruing interest rate, one never has to wonder what the long-term costs of accepting the advance will be. With our program, you’ll never have to worry about paying interest again!

For more information about our merchant cash advance program or to speak with one of our licensed funding specialists to get a free, no obligation quote, simply call Synergy Merchants at 1-877-718-2026 or email us at info@synergymerchants.com.

3 Ways To Get Your Store Ready For A Sizzling Summer

All throughout Canada, it feels like the spring has only just begun. But technically speaking,…

You can have the best products and services in your industry. But chances are that…

How To Promote Your Store As A Safe Place To Shop

In a world battling an ongoing pandemic, business is conducted in ways never before seen.…