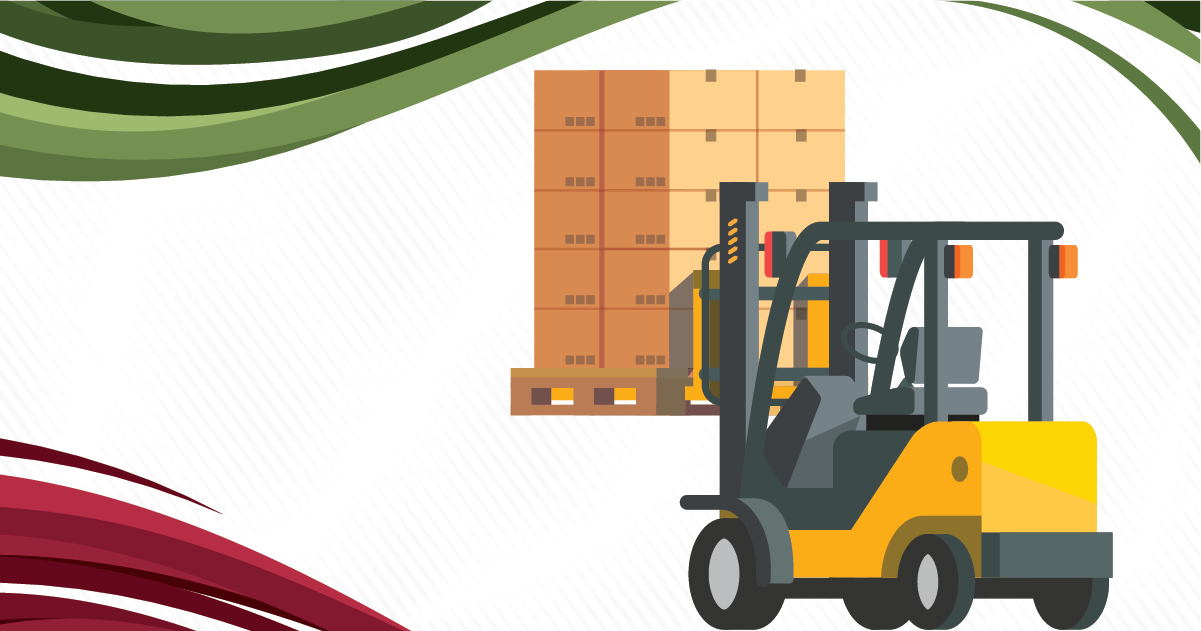 To many people, yesterday was considered “Blue Monday”. It’s the unofficial term given to the third Monday in January – a time generally associated with a settling in of post-holiday depression. The bills from holiday spending are coming in and the weather is dreadful. So, apparently, we are experiencing one of the most depressing times of the year.

You might say that small business owners all across Canada are experiencing some blues of their own. The holidays are officially over and their stores are a lot less crowded. Many also have a bunch of unsold inventory, while many others don’t have enough products to stock their shelves. At Synergy Merchants, we definitely believe that the latter is a bigger problem. The importance of restocking your shelves after the holiday season cannot be understated.

At 2011 survey of just over a thousand American adults found that a whopping 70 percent of shoppers would avoid stores that had empty shelves. As Convenience Store Decisions reports, the study was conducted by telephone by Harris Interactive on behalf of Galleria Retail Technology. Among the most notable findings were the facts that nearly two-thirds of American shoppers would shun stores where their desired items were either out of stock or hard to find.

If your store’s shelves are looking sparse, it’s likely the sign of a pretty successful holiday campaign. If so, accept our congratulations! However, your praise will be short-lived if those shelves don’t get repacked soon. With January now in full swing, you should expect visits from recipients of your store’s gift cards. There’s no time like now to promote the fact that your place of business should still be a top destination for all shoppers.

One of the best ways to encourage continued shopping in your store is to promote a post-holiday sale.

“After the holiday is a good time to unload some products that might not be as desirable as it was a few months ago,” says Elliot Chan on the Control Blog, “Shoppers often wait until the end of a season to shop for certain items that they know will go out of favour. Like the anticipation for holiday sales, they are also expecting an end-of-season clearance. Here is your chance to sell some short shelf-life products in bulks for a discounted price and with coupons.”

Chan also advocates for the launching of new products in January. “While your competitors are restocking their inventory, you can be launching a whole new product,” he encourages, “Set a release or a launch after the holidays to get some buzz building. Not only will this excite some of your loyal customers, it’ll also attract new shoppers to your store.”

Are you having trouble affording your next inventory order?

At Synergy Merchants, we recognize that restocking your shelves after the holiday season can be a pricey undertaking. That’s one of the reasons we offer an incredibly quick and easy application process for our unique merchant cash advance program. If you need to get your hands on some fast cash to buy new inventory, our program can definitely help you!

For more information about our unique merchant cash advance program, please don’t hesitate to call Synergy Merchants at 1-877-718-2026 or email us at info@synergymerchants.com.

3 Advertising Ideas To Get 2021 Started Off Right

Now that 2021 is in full swing, you’re likely well on your way to having…

How To Maximize Profits For Your Small Business

Last week, we started off the new year with a blog post that offered up…

How To Boost Your Canada Day Long Weekend Sales

Happy Canada Day everyone! We know we’re a little early in sending these well wishes,…