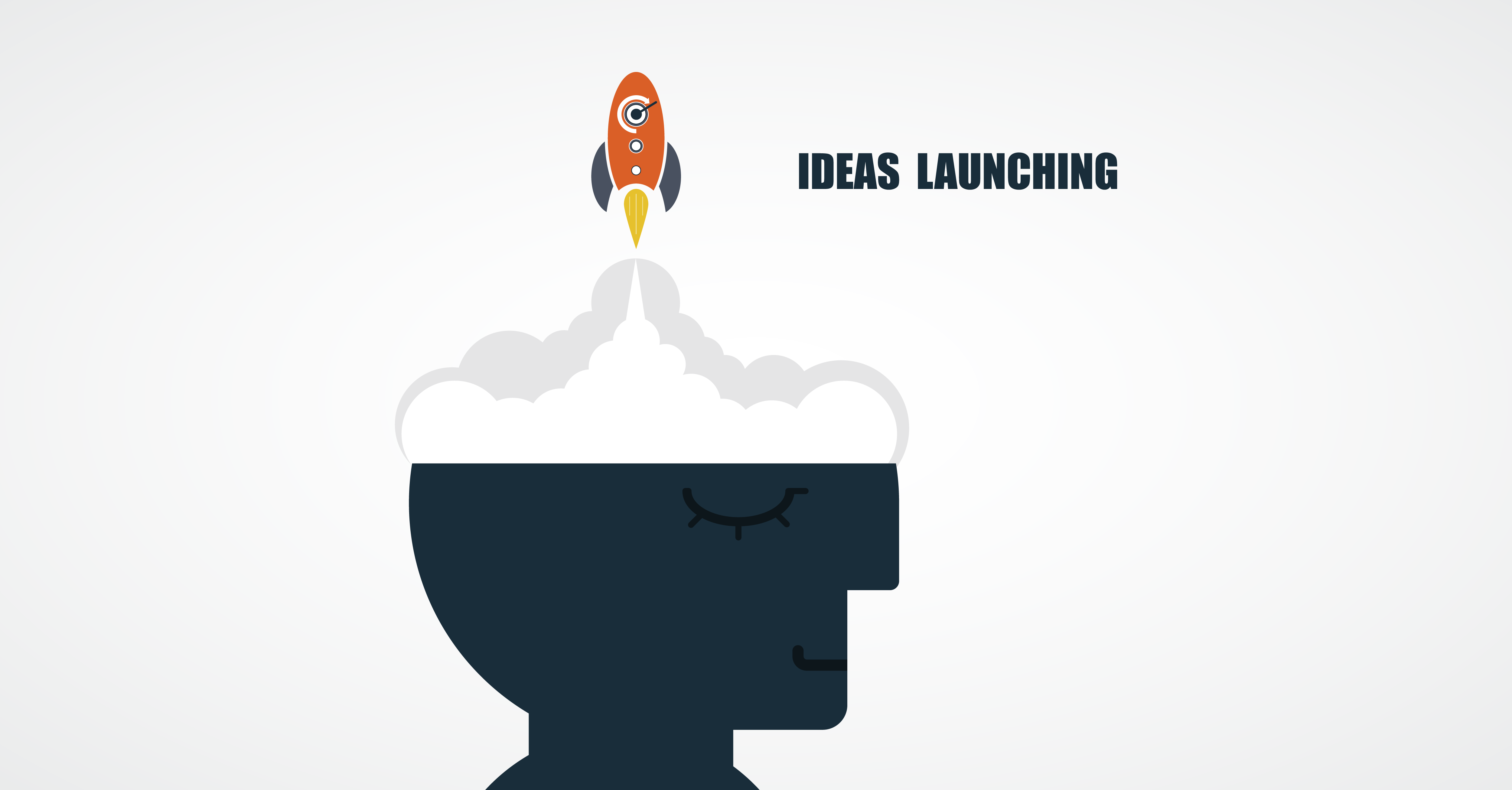 You can’t just advertise the old-fashioned way and expect to get attention. Print ads and flyers are dying media. In today’s world, it’s important to stand out from the crowd with something different. There are bound to be some original ideas out there, right?

The key is to think of the needs and wants of your target audience. Then ask yourself what can be done to address those needs in completely unique ways. Think outside of the box – as cliché a piece of advice that is. Coming up with a clever advertising technique to appeal to your target audience may not be as difficult as you think.

Appeal to the senses.

One of the primary objectives of your advertisement is to remind your shoppers why they need to buy what you’re selling. Keep in mind that your products and services aren’t always on the minds of people who may like what you offer. Reminding them is key. A clever way to do that is to tantalize their senses. This is a marketing technique that can most easily be utilized by restaurants and other food services.

“In 2012, Dunkin’ Donuts embarked on an interesting campaign they called ‘Flavor Radio!’ to attract people to buy their coffee,” explains Rozalin Mohanty on Quora.com, “They equipped buses in Seoul, South Korea with a ventilation system which would release a smell resembling Dunkin’ Donuts coffee while a jingle played over the radio in the morning. This would be done just shortly the bus came to a stop right outside a Dunkin’ Donuts store.”

Appeal to the funny bone.

Are there commercials that get discussed more than comedic ones? Funny ads are successful because they are memorable. The best ones are so memorable that they are shared by those who see them. Arguably, there’s no better form of advertising than the kind that people pass along to others for free. The upcoming Super Bowl broadcast is bound to have a long line of funny commercials – all vying for mention on social media the very next day.

Appeal to the heart.

If you can tug on the heartstrings, chances are your advertisements will not soon be forgotten. This isn’t to say that your ads require sombre messages. However, it’s a great idea to align your marketing campaigns with worthwhile causes. Consider getting in touch with a charity to formulate a joint effort in promoting your unique causes together.

On Econsultancy.com, Nikki Gilliland describes the Battersea Dogs & Cats Home “We’re Not Laughing” initiative. “Joining force with a number of high-profile comedians…Battersea proposes that the maximum six-month sentence in the UK is laughable, instead campaigning for the most severe animal cruelty offences to be increased to five years. With posters and digital billboards set up in 170 different locations around the country, the campaign ensured high visibility.”

No matter the advertising technique you decide to go with next, Synergy Merchants’ unique merchant cash advance program can help you to afford your campaign! For more information, please don’t hesitate to call Synergy Merchants at 1-877-718-2026 or email us at info@synergymerchants.com.

There isn’t a business owner alive who doesn’t want to grow his/her business. However, as…

The Importance Of Restocking Your Shelves Post-Holiday Season

To many people, yesterday was considered “Blue Monday”. It’s the unofficial term given to the…

How To Show Your Employees Your Gratitude

This coming weekend, Canadians will celebrate the Thanksgiving holiday. While the annual occasion is a…